Zweig, who committed suicide in Brazil in 1942, is an object of current fascination and the subject of a new biographical study. 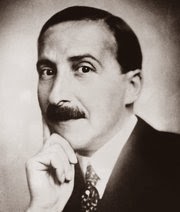 In the decades between the two world wars, no writer was more widely translated or read than the Austrian novelist Stefan Zweig, and in the years after, few writers fell more precipitously into obscurity, at least in the English-speaking world. But now Zweig, prolific storyteller and embodiment of a vanished Mitteleuropa, seems to be back, and in a big way.
New editions of his fiction, including his collected stories, are being published, with some appearing in English for the first time. Movies are being adapted from his writing; a new selection of his letters is in the works; plans to reissue his many biographies and essays are in motion; and his complicated life has provided inspiration for new biographies and a best-selling French novel.
“Seven years ago, when I told friends who are writers what I was going to be doing, they looked at me with silence and incomprehension,” said George Prochnik, the author of “The Impossible Exile,” a biographical study of Zweig’s final years, published this month by Other Press. “But Zweig has become an object of fascination again.”
Photo 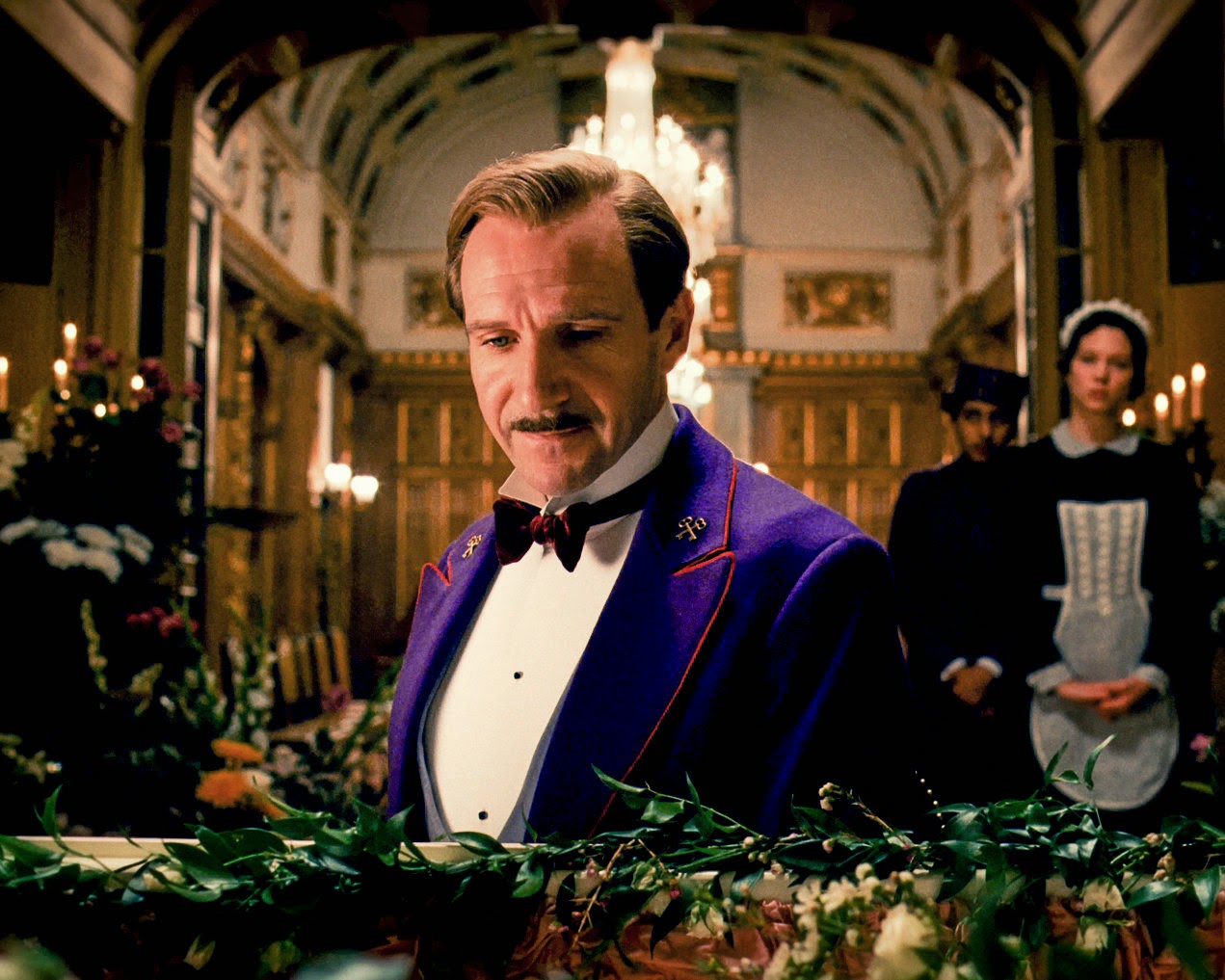 Pope, in an Angered Brazil, to Focus on Social Justice

Brazil on the Rise - Larry Rohter

Brazil on the Rise: The Story of a Country Transformed
By Larry Rohter
Palgrave Macmillan; 304 pages; $27 and £18.99.

Political strategists sometimes say that voters can hold only three things in their minds about a candidate. So candidates spend quite a bit of time determining what those three will be; once they have become known as a technophobe, an arugula muncher or a flip-flopper, the perception is hard to shift. The same might be true of countries. For Brazil, the three are forests, sex and football.

That the world's fifth-largest country (by population) and eighth-largest economy (in real terms) is often perceived by foreigners as a giant Club Med resort is partly thanks to foreign correspondents reporting on Brazil, who often feel they have to start with what readers back home know about the place and go from there. Larry Rohter, the New York Times correspondent from 1999 to 2007, used to be an exponent of this approach. The only trouble with it is that it explains only part of the country, part of the time.

"Brazil on the Rise" is an attempt to go deeper, putting the country as it is now in the context of Brazil's recent history, with anecdotes from Mr Rohter's notebooks sprinkled on top. These are the best thing in the book. "I have found soccer fields even in the poorest and most remote places, including tribal reservations in the Xingu where Indians wear nothing but a penis sheath and a T-shirt with the colours of a popular team, such as Flamengo or Palmeiras," writes Mr Rohter. This is worth far more than the surrounding passages of cod sociology on why football is like sex.

The book begins by posing three questions about Brazil that interest both foreigners and Brazilians. Why is the place so tolerant? Why is there so much inequality? And is there racism in Brazil?

To answer the first two it is necessary to peel away layers accumulated over 510 years since a band of Portuguese explorers landed in what is now Bahia state. But "Brazil on the Rise" is not a history book. Mr Rohter does, however, make a determined attempt to answer the third, arguing that Brazil has the same sort of racism that America suffered from. People who say otherwise, he suggests, are making the problem worse by burying it.

In support of his view, he cites the horrible case of Luciano Ribeiro, a cyclist who was run over and killed by a white driver in 1996. The motorist later told witnesses that he had run over "a black guy on a stolen bicycle". This might be evidence of racism, or it might be evidence of a sneering attitude made more common by extreme income inequality. Without recourse to some data it is hard to know. Some Brazilian employers may discriminate against people with darker skin. But the kind of hard racism that blighted America is foreign to Brazil.

Mr Rohter's other judgments on the causes of Brazil's current good fortune are hard to argue with. He rightly castigates President Luiz Inácio Lula da Silva for the shortcomings of his foreign policy (which include a bizarre wish to acquire a nuclear-powered submarine to defend the country's oil rigs), while praising him for keeping in place the reforms of his predecessor, Fernando Henrique Cardoso.

One topic where Mr Rohter leaves the consensus behind (and rightly so) is in his assessment of Fernando Collor, president from 1990 until he was impeached in 1992. Mr Collor tends to be remembered for his good looks, loopy economic policies and the giant scams run by his bagman, Paulo César Farias, that brought him down. Yet in his brief time in office Mr Collor began the opening up of Brazil's economy, ran an enlightened environmental policy and thwarted the army's plans to develop a nuclear weapon.

For some time there has been a gap in the market for a good English book on Brazil. "Brazil on the Rise" tells the reader a lot while managing to reinforce many clichés. The author is great on popular culture and beaches, less inspired on the nuts and bolts of economics and politics. The best bits are where he dusts off his old notebooks and finds stories that bring Brazil alive. But his book does not quite plug that gap.
Postado por Paulo Roberto de Almeida às 23:46 Nenhum comentário: