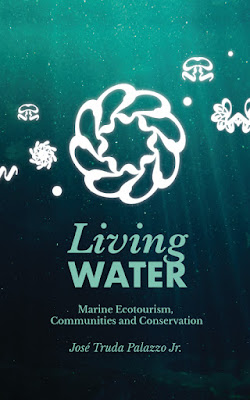 Marine wildlife is under siege worldwide, from overfishing, loss of habitat, and the growing impact of climate change. Their survival is dependent on a wider human interest in the non-human world. Marine ecotourism can be a powerful conservation tool, delivering jobs and community income, while putting millions in contact with aquatic living wonders. José Truda Palazzo, Jr., one of the world’s most respected environmental activists, provides a global perspective on how communities can use marine wildlife without taking them from the sea. He explores the history, successes, challenges, and threats to a thriving marine ecotourism industry, and assures us humankind can live alongside marine species without causing them harm.

José Truda Palazzo Jr is an environmental activist, writer and explorer who has dedicated himself to the environmental cause continuously for almost forty years. In the 1970´s, when Brazil was still under a military dictatorship, he became one of Brazil’s leading voices against Japanese whaling in its waters and led a research and conservation project which ensured the recovery of a breeding population of Southern Right Whales in Southern Brazil. 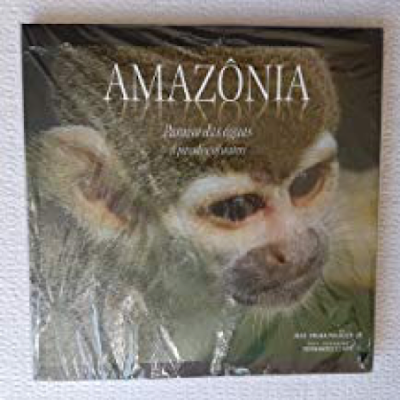