The attitude of Russia’s elite – and wider population – to the states which used to constitute the USSR needs to change in order to solve the Russia challenge. 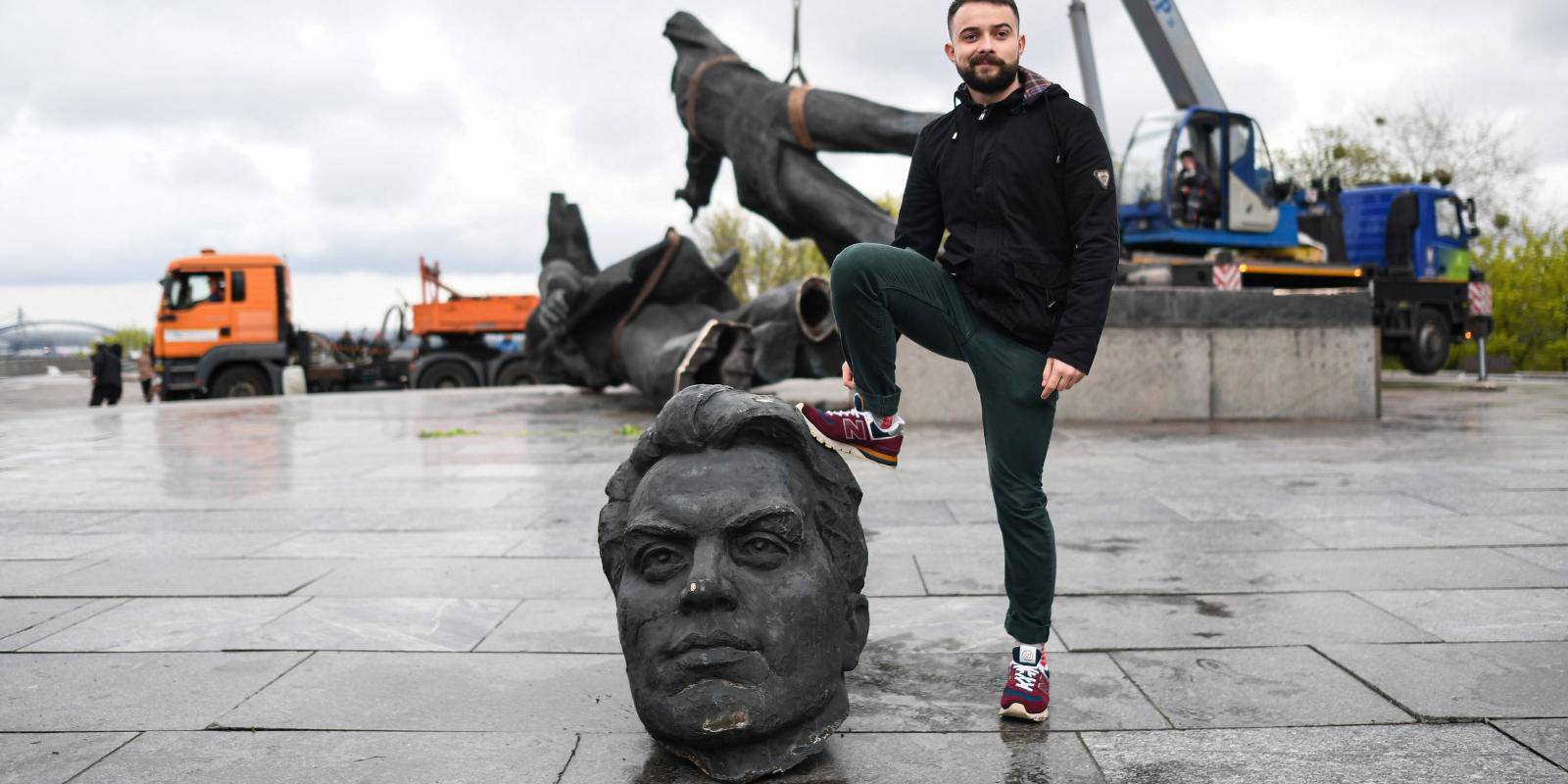 Although the reverberations of Russia’s invasion of Ukraine clearly stretch around the globe, the strongest shocks are – and will continue to be – felt by those countries Moscow used to directly rule.

These countries struggle to shrug off a Soviet legacy as, to varying degrees – linguistically, technologically, culturally, and politically – they bear psychological and physical scars of Russia’s colonial past and its present mentality.

Some of these former ‘colonies’ are as badly governed and as sinister – albeit not as lethal beyond their borders – as Russia itself. Others, most notably the Baltic states, are modern, liberal, affluent societies, but Moscow’s shadow still looms.

There is a strong mindset in most of Russia’s citizens that, because that it used to rule these other countries, it either still has privileged rights over them or they are not real countries at all – but instead historical aberrations to be extinguished.

What is past is gone

As historian Timothy Snyder has noted, whatever the wrongs of Putin’s ‘history-based’ assertions about the ‘return of historic lands’, all historical claims are bunkum anyway. If the past brings validity, almost no land border on earth would be beyond dispute. It is agreements which count, and Russia signed away the other successor states in 1991.

The Russia and Eurasia programme at Chatham House has, for the last 31 years, always taken as a starting position that these countries are as sovereign as any other. This of course this means they can choose to be in Russia’s embrace if they wish. But none do because Russia is insufficiently attractive. Some have better relationships with Moscow than others – mainly the more autocratic ones – but no former slave goes back to their master willingly.

At the recent Chatham House conference Russia’s war: How will it shape the region’s future? (note the avoidance of a specific descriptor), the overwhelming consensus was that Russia must lose, that Ukraine must be reconstructed and planning for that must start now, and that the regional economy is convulsing.

But another key view was that, in Russia, rent seeking and buying loyalty are likely to lead to the separation of the Russian people and the regime, especially as the population ages and young men being sent to die at the front. Putin may still be popular in some places in Russia, but not in others – although popularity can rise and fall fast in Russia. However, few at the conference foresaw the disintegration of Russia any time soon.

With continued skill, determination, and more weaponry, Ukraine may well vanquish Russia on the battlefield, and this remains a necessary pre-requisite for European security. But even a Ukraine victory will not erase malign intent.

The Russian imperial itch is so deeply embedded, it must be excised not just from Russian capability but from the intention and mindset of elites and in the popular imagination. That is hard to achieve when so many believe in it as fervently as a religion – even the Russian Orthodox Church invokes a messianism in Russia’s imperial ‘rights’.

The wider region is suffering

Getting Russians to look upon their neighbours as equals requires widescale self-reassessment in a post-Putin Russia. But, for now, the wider region will surely be looking to simply neuter Russia’s destructive capacities.

Our flagship newsletter provides a weekly round-up of content, plus receive the latest on events and how to connect with the institute.

For example, in Moldova, Russia is undermining President Maia Sandu. In Belarus, Russia is dragging its people into the war on Ukraine. And in Georgia, Moscow is fuelling polarization and a socially-conservative agenda.

A weakened Russia is still feared by many, but especially those who wish for compromise and negotiations now. A strong Russia in its present mode is surely worse. A different Russia, however, remains elusive and requires a rethink in western strategy.

When it comes, this end to ‘Russo-centrism’ will benefit the world because Russia’s quest for global influence will dwindle. But perhaps even more than that, a Russian change in its own mindset will also give the region surrounding Russia a chance to break free that it has never had before.