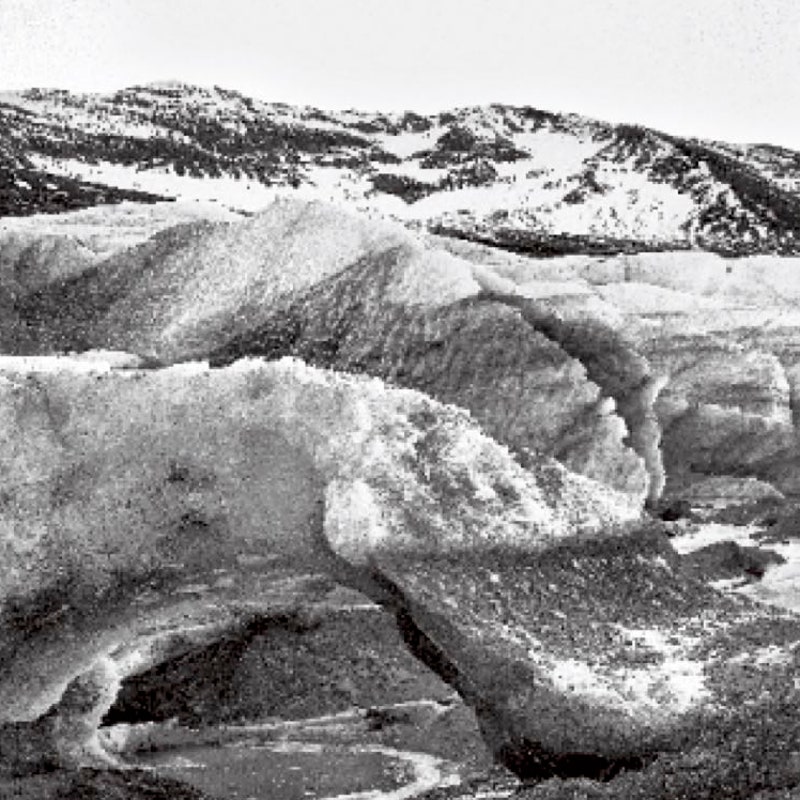 Annals of Science
The Climate of Man, Part I
The climate is like a rowboat: you can only tip it so far before you get to the other stable state, which is upside down.
By Elizabeth Kolbert
The novelist T. C. Boyle once remarked that the journalist Elizabeth Kolbert “writes with an aching beauty of the impact of our species.” Since 1999, Kolbert has contributed more than two hundred and eighty pieces to The New Yorker. She has written on a wide variety of topics, including the expanding influence of misinformation, the legacy of the Holocaust and her great-grandmother’s experience at Auschwitz, and a plan to sequence the entire Neanderthal genome. Like her New Yorker colleague Bill McKibben, Kolbert has written extensively and lucidly about global warming and the effects of climate change on the planet. Her most recent book, “The Sixth Extinction: An Unnatural History,” which was published in 2014, won the Pulitzer Prize for General Nonfiction. In 2005, The New Yorker published Kolbert’s “The Climate of Man,” an award-winning three-part series about the environment and the dramatic, alarming ways in which our planet has been rapidly changing. During an expansive journey, Kolbert travelled across the Arctic, Iceland, and other regions to observe the accelerated melting of the glaciers. As she writes about these transformations, she weighs the significance of the pace of the metamorphosis. “The climate record shows that it would be a mistake to assume that change, when it comes, will come slowly,” she writes. The scientist Donald Perovich “offered a comparison that he had heard from a glaciologist friend. The friend likened the climate system to a rowboat. ‘You can tip and then you’ll just go back. You can tip it and just go back. And then you tip it and you get to the other stable state, which is upside down.’ ” With rigorous attention to detail, Kolbert methodically, elegantly unravels the specious arguments of climate denialism and exposes humanity’s nonchalant approach to halting the greenhouse effect. How much more information do we need, she seems to ask, before we’re finally able to come to terms with the existential dangers we’ve created? With exquisite precision, Kolbert’s writing asks us to contemplate our resolve in the face of a tipping planet. 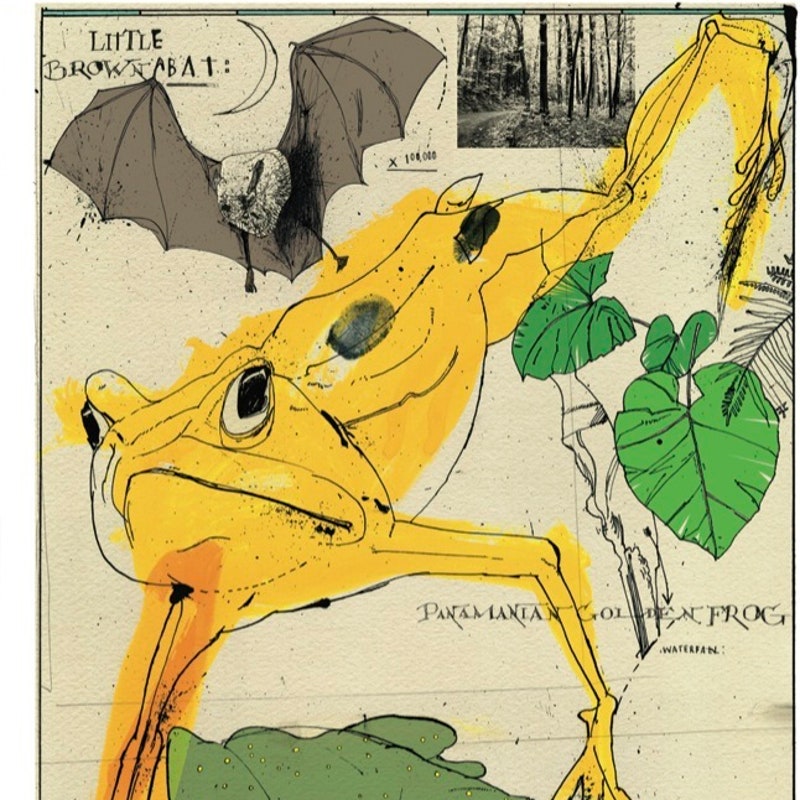 A Reporter at Large
The Sixth Extinction?
There have been five great die-offs in history. This time, the cataclysm is us.
By Elizabeth Kolbert
May 18, 2009

So profound is our ignorance, and so high our presumption, that we marvel when we hear of the extinction of an organic being; and as we do not see the cause, we invoke cataclysms to desolate the world.

By the start of the twentieth century, this view had become dominant, and to be a scientist meant to see extinction as Darwin did. But Darwin, it turns out, was wrong.

With respect to the apparently sudden extermination of whole families or orders, as of Trilobites at the close of the palaeozoic period and of Ammonites at the close of the secondary period, we must remember what has been already said on the probable wide intervals of time between our consecutive formations; and in these intervals there may have been much slow extermination.

All the way into the nineteen-sixties, paleontologists continued to give talks with titles like “The Incompleteness of the Fossil Record.” And this view might have persisted even longer had it not been for a remarkable, largely inadvertent discovery made in the following decade.
In the mid-nineteen-seventies, Walter Alvarez, a geologist at the Lamont Doherty Earth Observatory, in New York, was studying the earth’s polarity. It had recently been learned that the orientation of the planet’s magnetic field reverses, so that every so often, in effect, south becomes north and then vice versa. Alvarez and some colleagues had found that a certain formation of pinkish limestone in Italy, known as the scaglia rossa, recorded these occasional reversals. The limestone also contained the fossilized remains of millions of tiny sea creatures called foraminifera. In the course of several trips to Italy, Alvarez became interested in a thin layer of clay in the limestone that seemed to have been laid down around the end of the Cretaceous. Below the layer, certain species of foraminifera—or forams, for short—were preserved. In the clay layer there were no forams. Above the layer, the earlier species disappeared and new forams appeared. Having been taught the uniformitarian view, Alvarez wasn’t sure what to make of what he was seeing, because the change, he later recalled, certainly “looked very abrupt.”
Alvarez decided to try to find out how long it had taken for the clay layer to be deposited. In 1977, he took a post at the University of California at Berkeley, where his father, the Nobel Prize-winning physicist Luis Alvarez, was also teaching. The older Alvarez suggested using the element iridium to answer the question.

Elizabeth Kolbert has been a staff writer at The New Yorker since 1999. She is the author of “The Sixth Extinction: An Unnatural History,” which won the Pulitzer Prize for nonfiction in 2015.