The Life of Neville Chamberlain

By Keith Feiling (1946)
Since the late 1930s, Neville Chamberlain has had a bad press as the man whose misjudgment of Hitler and hesitation to re-arm hastened the outbreak of World War II. Yet Keith Feiling, the first to write a full biography of Chamberlain after the war, painted a more sympathetic and realistic portrait of a British prime minister who hated war and had a single-minded belief that he was the man who could save the peace. Ironically, Chamberlain's sudden decision in March 1939 to guarantee Polish sovereignty created conditions that made war more likely than ever. Feiling shows a man tortured by a situation from which he could not escape; Chamberlain resigned in May 1940 and died six months later. The last years of his life were ones of high drama for a most undramatic man.

The Origins of the Second World War

By A.J.P. Taylor (1961)
Probably the most controversial book ever written on the roots of World War II. A.J.P. Taylor (1909-90) deliberately set out to challenge the idea that Hitler was a monster bent on war at all costs. Taylor saw Hitler as yet another German imperialist like Bismarck. Like many of his generation, Taylor blamed the German army, with its roots in Prussian militarism, for the crises of both world wars; he did not understand radical nationalism. He never grasped the terrible imperatives of modern ideology and had no place in his argument for the fate of the Jews. For all these misjudgments, there is one significant and enduring merit to Taylor's book: He was the first postwar historian to acknowledge that it was Britain and France who declared war, and to ask why—stimulating a search for British and French motives that has resulted in a more complete understanding of that terrible time.
Enlarge Image 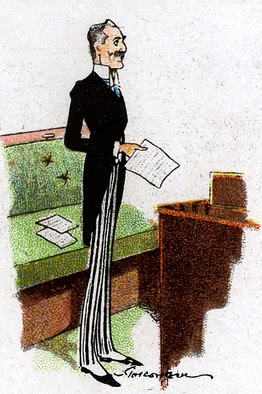 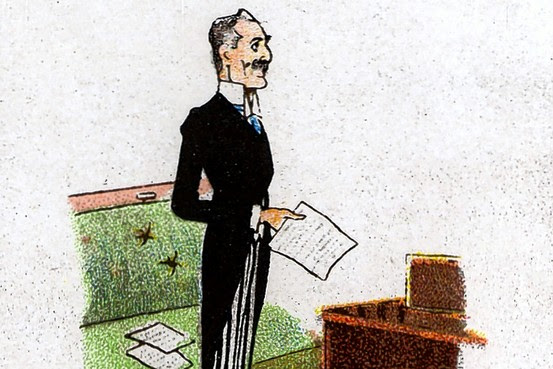 By Alexander Rossino (2003)
Alexander Rossino's grim account of the German invasion of Poland and of the horrors perpetrated almost immediately by the German armed forces and security units shows how fully Hitler's war, even in its earliest days in 1939, differed from previous European wars. Brutal ethnic tension in the Polish-German borderlands created a febrile atmosphere in the months before the war. Poles reacted to German invasion by perpetrating atrocities of their own against Polish Germans, and the German invaders were no less savage. Rossino offers a detailed, blow-by-blow account of how resentful German nationalism was used to justify the slaughter of Polish intellectuals, the Polish national elite and Polish Jews, well before the death camps were established. Much of the work was done by Hitler's Einsatzgruppen, security squads assigned not to fight but to murder suspected enemies of the new German Reich. Within days of the invasion, the Germans were already engaged in what came to be known in 1945 as crimes against humanity.

By William Shirer (1941)
Among the most vivid English-language accounts of the final days of European peace and the beginning of war is journalist William Shirer's diary, first published in 1941. As a reporter based in Europe in the 1930s, Shirer was a close observer of conditions in the Third Reich and a strong critic of Nazism. A few days before the German invasion of Poland, he went to Danzig to meet Poles there and found them determined to fight at all costs. Shirer was back in Berlin when the invasion began. The outbreak of World War I had been marked by excited, war-fever euphoria, but now Germans knew what a European conflict might entail. Shirer walked in Berlin's autumn sun and found "on the faces of the people astonishment, depression." His diary is a reminder that it is politicians, not the people, who make war.

The Triumph of the Dark

By Zara Steiner (2010)
Every now and again, a book comes along that merits being called "definitive." Zara Steiner's "The Triumph of the Dark" is the most thorough, wide-ranging and carefully argued narrative available on the tumultuous decade that ended in world war. Every historian of the period will stand in Steiner's debt. Not everyone will agree with some of her arguments. Steiner is particularly tough on Neville Chamberlain, taking him to task for being so blinded by anticommunism that he failed to appreciate how a British-French-Soviet alliance in the 1930s might have stopped Hitler's military expansion. That was Churchill's view too, so she is in good company. Whether Stalin would have signed up, of course, remains open to question. But reading Steiner on the subject at least provides the comforts of contemplating an alternative storyline, one in which the dark does not triumph.
—Mr. Overy is the author of "1939: Countdown to War," now out in paperback.
Postado por Paulo Roberto de Almeida às 22:19