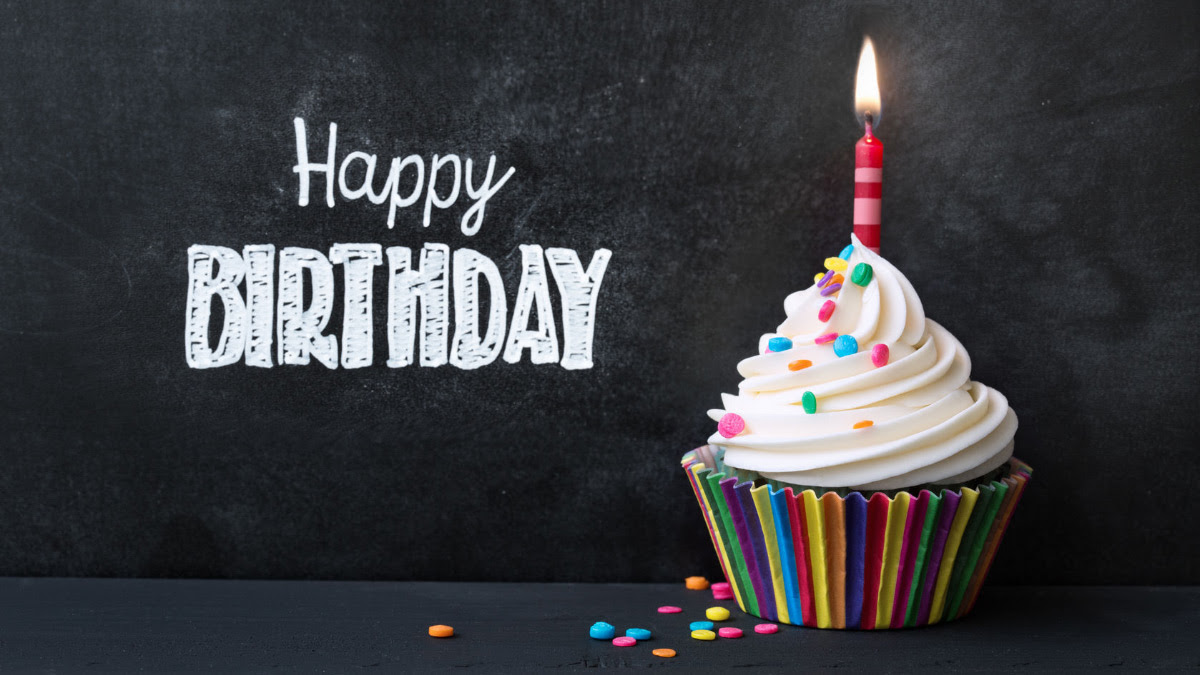 As I mentioned last month in an homage to one of his regular features, my intellectual hero is Thomas Sowell. Today is Dr. Sowell’s 89th birthday. Since turning 80, he has published Intellectuals and Race, Wealth, Poverty, and Politics (with a second revised edition coming a year later), a couple of new editions of his Basic Economics, and Discrimination and Disparities. I read Sowell’s memoir, A Personal Odyssey, in one sitting when it came out, and I’ve never read a Sowell book and thought it a poor use of my time.
The essence of Sowell’s approach to the world is evident in this clip from Milton Friedman’s Free to Choose series:
Consider what he’s saying here: “I think we’re talking at cross purposes. On the one hand, we’re talking about results that we’re hoping for. On the other hand, we’re talking about processes that we’re setting in motion.” It’s the essence of the Conflict of Visions he would write about in his 1987 book of that title, republished in 2007. He explains the conflict of visions here:
Conflict is part of an (informal) trilogy that includes The Quest for Cosmic Justice and the book with the best subtitle I’ve ever read, The Vision of the Anointed: Self-Congratulation as a Basis for Social Policy. These books had a profound effect on me as a graduate student and young faculty member in the 2000s. They hold up well even after several decades, and, I think, they should be studied carefully by every social scientist and commentator.
While he retired from writing his regular column several years ago, he remains an active participant in the Great Conversation. In addition to his books, he is a regular guest on the Hoover Institution’s “Uncommon Knowledge,” where he is usually discussing a new book or a new edition of one of his older books, as in the video below where he discusses Discrimination and Disparities. It’s not a bad record for someone who is turning 89.
Sowell’s work continues to challenge me. This is obviously true in the case of issues like immigration on which I disagree with him and other issues like “cultural” practices and individual prosperity where I don’t want to agree with him, but it’s also true even when we’re talking about old standbys like basic economic ideas—price controls, for example, where he writes with clarity and insight few authors can match.
Happy birthday, Dr. Sowell, and may you have many more.
Here’s my 2016 review of Wealth, Poverty, and Politics in Regulation, published by the Cato Institute. Here’s my 2010 review of The Housing Boom and Bust.
Posted by Paulo Roberto de Almeida at 20:58