H-Diplo Review Essay 205 on Gatrell. The Unsettling of Europe: How Migration Reshaped a Continent

END_OF_DOCUMENT_TOKEN_TO_BE_REPLACED 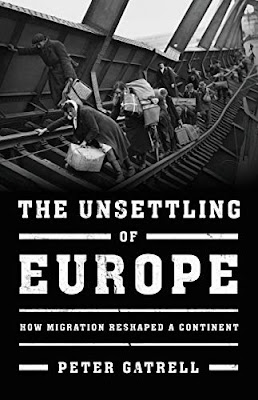 Peter Gatrell:
The Unsettling of Europe: How Migration Reshaped a Continent

Harun Buljina received his Ph.D. in History from Columbia University in 2019. Currently based in Cambridge, MA, his research focuses on Muslim intellectual and socio-political networks in the late-Ottoman and modern Balkans.