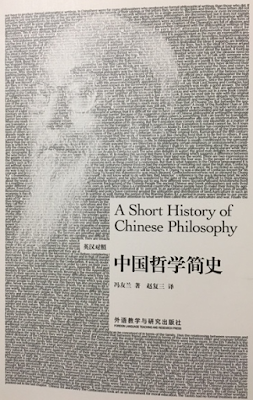 "When the Mongols and Manchus conquered China, they had already to a considerable extent adopted the culture of the Chinese. They dominated the Chinese politically, but the Chinese dominated them culturally. They therefore did not create a marked break of change in the continuity and unity of Chinese culture and civilization, with which the Chinese were most concerned.
(...)
The introduction of Budhism seems to have given many Chinese the realization that civilized people other than Chinese existed, but traditionally there have been two kinds of opinion regarding India. Those Chinese who opposed Budhism believed that the Indians were simply another tribe of barbarians. Those who believed in Budhism, on the other hand, regarded India as the 'pure land of the West'. (...)
As a result of these concepts, when the Chinese first came in contact with Europeans in the sixteenth and seventeenth centuries, they thought that they were simply barbarians like preceding barbarians, and so they spoke of them as barbarians. As a consequence they did not feel greatly disturbed, even though they suffered many defeats in fighting with them. They began to be disturbed, however, when they found that the Europeans possessed a civilization equal to, though different from, that of the Chinese. What was novel in the situation was not that peoples other than Chinese existed, but that their civilization was one of equal power and importance."