“Every reading of a classic is in fact a rereading,” wrote Italian author Italo Calvino.
We published his essay Why Read the Classics? in our October 9th, 1986 issue translated from its original Italian by Patrick Creagh. This month we're unlocking seven classics from our 56 year archive for both subscribers and non-subscribers to revisit: 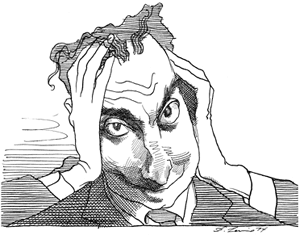 Why Read the Classics?

While they were preparing the hemlock, Socrates was learning a tune on the flute. “What good will it do you,” they asked, “to know this tune before you die?”