Why is it in America's interest to persuade the rich to report less income?


If it were learned that the car driven by the average American is 10 times more likely to burst into flames than the car driven by the richest 1%, what should the policy response be? Should it be to mandate that cars driven by the rich burst into flames more often?
Income inequality is a strange obsession, at least to the extent the obsessives focus their policy responses on trying to adjust the condition of the top 1% rather than improving the opportunities of everyone else.
Income inequality could be a sign of real pathology in authoritarian societies where entrenched groups use government-granted privileges to protect themselves from competition. By and large, that's not the case in the U.S., where most see the market actually increasing the competitive advantages of the educated, skilled, hardworking and talented.
Though it's always good to be on guard against political favoritism, the U.S. exhibits mostly a giddy process of wealth creation by people from middle-class backgrounds who start companies or become Wall Street traders or CEOs or celebrity performers in entertainment and sports.
Generalizing about the distribution of incomes is an academic specialty seemingly incapable of freeing itself from tendentiousness. Take a popular study by Thomas Piketty and Emmanuel Saez, two French-born researchers, claiming U.S. income inequality is higher than anytime since the 1920s.
Their result comes from choosing to look at income that leaves out transfers. Unlike the 1920s, Americans today have the opportunity partly to live off Social Security and Medicare. They can decide to do without reportable income. Also left out of the calculation is the large share of compensation accounted for by untaxed health insurance.
Too, the tax code has changed. Income is realized under today's code that wouldn't have been realized under previous tax codes. Owners of capital buy and sell much more easily, and the tax system creates much less incentive for them to sit on their holdings and report less income.
For the record, so sensitive are the inequality generalizations to how you define income, and whether household size is taken into account, that the claimed shift toward greater inequality can be made easily to disappear, especially when consumption rather than income is measured.
Enlarge Image 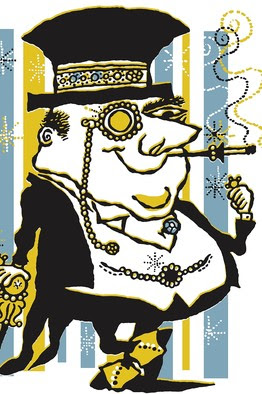 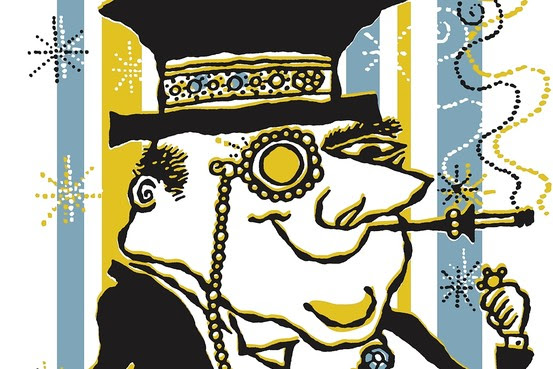 Getty Images
And, as always, the solution to income inequality amounts to persuading the rich to report less income. As CNBC's John Carney has shown, Facebook founder Mark Zuckerberg could avoid ever reporting any income simply by borrowing against his assets to meet his living expenses. "Perhaps most bizarrely, Zuckerberg might be eligible for an Earned Income Tax Credit if he keeps his personal income under $13,000," writes Mr. Carney.
This would make America a better place how? Yet, at bottom, such cosmetic fixes are the main outcome from using higher tax rates to "correct" income inequality.
Obsessing about income disparities might be productive if it led to policies that improved opportunity for all. It's hard to exaggerate the movement on school reform over the past 20 years, to the point that the New Yorker, that bastion of Upper West Side propriety, contributed one of the most damning polemics against excessive teachers-union power.
Ditto the return of tax reform to the agenda. Tax reform promises to improve the opportunities of all while sponsoring less tax evasion, less distortion of investment priorities and less politically corrupting pursuit of loopholes, all of which are the certain and inevitable corollary of high tax rates enacted to salve inequality neuralgia.
One can only wonder how much faster progress on tax reform or school choice would have been if the political capital devoted to income inequality had been devoted to fighting entrenched institutional resistance to useful reforms.
One factor is a certain human soul-sickness that's impossible to put a constructive gloss on. Why is the New York Times disproportionately given over to cataloging the consumption of the rich in a tone even more cringing for its pretending to be snarky? Why do some of our dreariest journalists spend all their time writing about Goldman Sachs, except to associate themselves with the status object they attack in order to raise their own status?
That goes doubly for the inequality obsessives. How society stimulates the creation and distribution of income is an important topic—so important that one could wish it were less infected with the pathology Freud diagnosed as "group spirit" and which he said was ultimately founded on envy.
As Freud put it, "Everyone must be the same and have the same. Social justice means we deny ourselves many things so that others may have to do without them as well."
A version of this article appeared April 18, 2012, on page A15 in some U.S. editions of The Wall Street Journal, with the headline: The Inequality Obsession.
Postado por Paulo Roberto de Almeida às 08:50