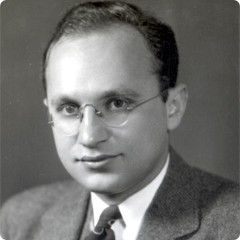 Centurian status requires more than just longevity. It requires a life-long history of impact and genius. Milton Friedman may have been one of the most eloquent. At a diminutive five feet tall, what he lacked in stature he made up for in presence and communication. He received his PhD in 1946 and spent the 60 years making the Chicago School of Economics one of the the finest. 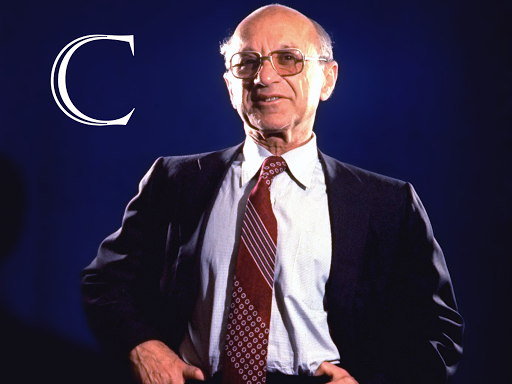 After obtaining his PhD and a new role at the University of Chicago, Milton would spend the next 30 years examining free markets, monetary policy, and other economic principles. In 1976, he would win a Nobel Prize for his work. The following year he retired.

Retirement for Friedman was likely more exciting than his professorship had been. He joined the Hoover Institute, started a PBS series, wrote numerous books, traveled the world, and advised a president. He began to become the face of economics. The dismal science had found a charismatic and pleasant new teacher.

His first step into the spotlight was a college tour. Friedman appeared in front of numerous audiences of young college students and took questions on policy and economics. The lectures were recorded, many are now available on Youtube. In these appearances, Milton nimbly responded to impromptu questions and engaged in free form debate.

In 1979, Friedman even brought economics to day time television. He appeared on the Phil Donahue defending free markets and economic freedom.

He followed this success with a new book in 1980 — Free To Choose: A Personal Statement. Co-authored with his wife Rose, more on her later, the book was a defense of free market systems and a tremendous success.

Along the way, Milton kept his sense of humor. His lectures were full of smiles and pleasantries. He was the voice of freedom, choice, and prosperity. His critics will claim that he never had a lasting impact on public policy. Many claim that despite his fame, he had a limited track record for real outcomes. Perhaps that is fair, but Friedman and his colleagues from the Chicago School did plenty to return a diversity of opinion to a discipline that had been dominated by Keynesian principles.

As we close this article, it is worth noting Friedman’s most important partnership — his wife Rose. Rose may eventually merit her own article in this series, but for now let’s at least note how important her work and partnership were to Friedman. Their marriage itself lasted 68 years, may even still be going depending on your point of view. And so what began as collaboration became a life-long partnership.

“Nothing is so permanent as a temporary government program.” ― Milton Friedman

Friedman passed in 2006 at the age of 94, his wife Rose a few years later. Whether you subscribe to his theories or not, there is little debate that he left his mark on history. Thanks for reading and stay tuned for more Centurians.

A later work would secure Friedman the Nobel Prize, but Capitalism and Freedom was the book that announced his arrival…

For more on economics: