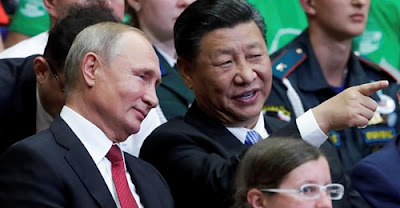 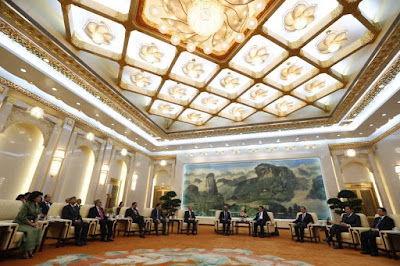 ALEXANDER COOLEY is Claire Tow Professor of Political Science at Barnard College and Director of Columbia University’s Harriman Institute.
·       DANIEL H. NEXON is an Associate Professor in the Department of Government and at the Edmund A. Walsh School of Foreign Service at Georgetown University.
·       They are the authors of Exit From Hegemony: The Unraveling of the American Global Order.
·       MORE BY ALEXANDER COOLEY
·       MORE BY DANIEL H. NEXON